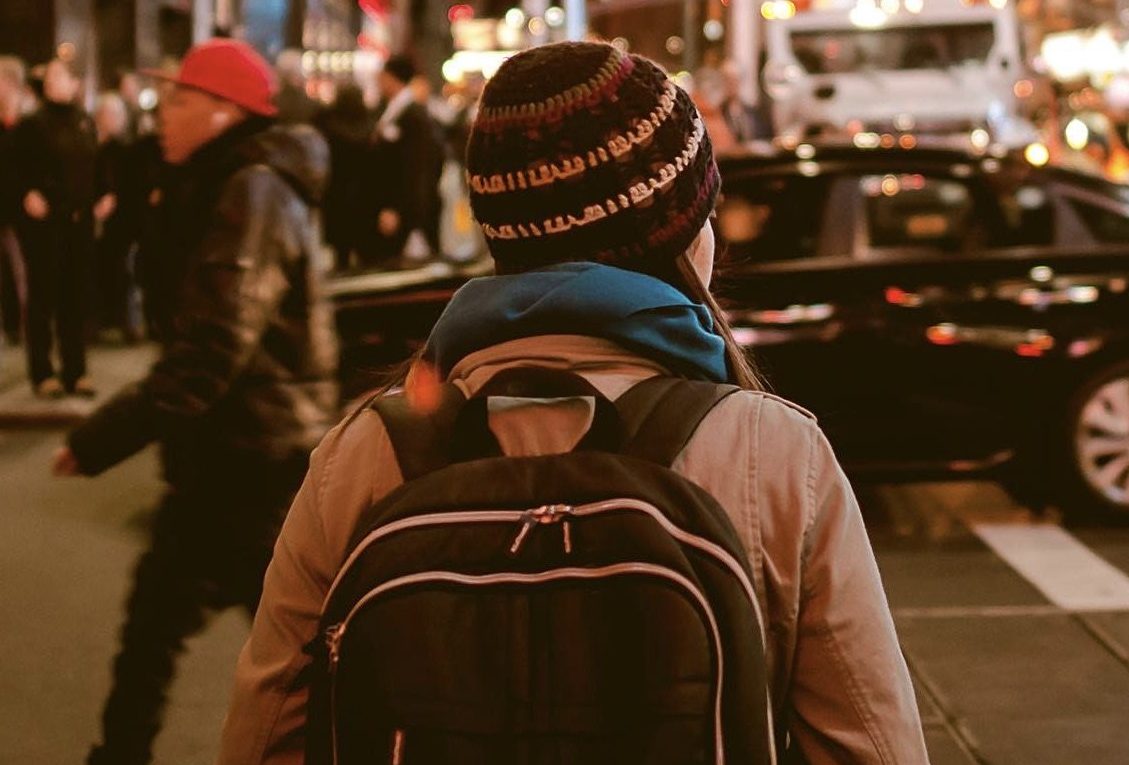 The Self-Defense Move You NEED To Know

Written by Invictus Martial Arts on February 27, 2020. Posted in Blog, Self Protection

All self-defense begins with a mindset: you MUST have the will to win and survive at all costs. Meaning, a person needs to definitively decide ahead of time what they are willing to do and not do to avoid becoming a victim.

Here’s why this data matters… someone with violent intent can be anyone at any time, anywhere. The Navy SEALs have a saying, “Under pressure, you don’t rise to the occasion, you sink to the level of your training.” This means that training is a must and a person must actively refuse to leave personal safety up to chance.

In fact, the crime rate in the United States has dramatically improved quite drastically over the years giving most people a sense of security but has also led to a general lack of training and awareness. So, a person must be prepared, not scared. 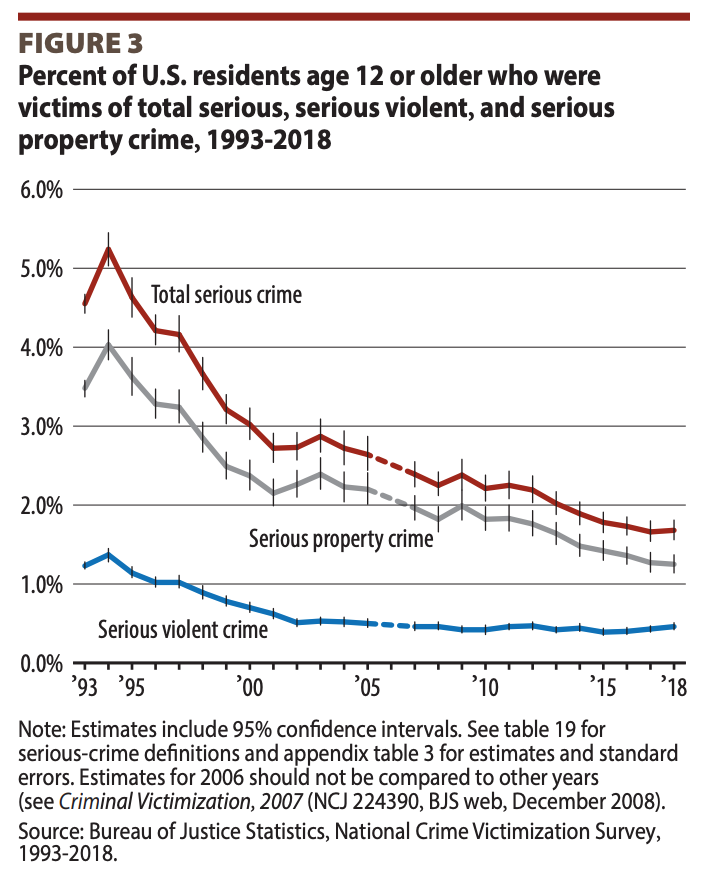 We’re not going to say that there is one ultimate self-defense move that a person just has to learn because that would be a bit presumptuous. But we will say that a technique to quickly employ that produces great results is the palm heel strike.

The limbic system in the brain is constantly scanning the environment and making decisions about the various stimuli. It is believed that the human brain is constantly filtering over 2 million pieces of information at one time (both external and internal). When anyone regardless of nationality, gender, race, etc, is presented with a stimulus that is perceived to threaten their safety, their limbic system is triggered into fight, flight, or freeze. This, in turn, activates the release of a hormone called adrenalin within the body readying it for action. As a result, fine motor skills in the hands and feet tend to become jeopardized leaving a person less capable of controlling them.

The palm heel strike allows a person the ability to use a more natural technique without needing all the specialized precision of a punch or elbow. The palm heel strike also has more surface area with which to inflict massive pain to very sensitive areas like the nose, eyes, mouth, and even groin.

For example, imagine an aggressor is attempting to abduct a person who’s out for a run. The runner now needing to defend themselves quickly chooses to protect themselves with a palm heel strike intending to hit the aggressor in the nose. Even if a palm heel strike misses its intended target like the nose in this instance and inadvertently hits an eye, the aggressor will still be unable to see which gives the defending runner an opportunity to get away safely.

Think about it like this… how many times have we gotten dust in one eye? What happened to the other eye? It teared up as well, correct? Now imagine a person using force to strike the face of an aggressor hitting one of their eyes. Most likely the aggressor will cover up their face in shock and both eyes will be unable to see correctly due to the massive watering of both eyes.

Remember this: can’t see, can’t’ breathe, can’t fight. In a self-defense situation where reasonable force is needed to stay safe from assault or an aggressor if the person can’t see you and can’t breathe, then they can’t fight you either. But be warned, the same is true for you.

You might agree that getting the training you need is absolutely necessary to more easily feel safe and secure. Fortunately, at Invictus Martial Arts, we offer seminars and workshops to help a person gain the confidence they need to feel truly secure. We also offer self-defense training as a part of our regular monthly curriculum whether in our Tiny Titans program (ages 3-5), Invictus Taekwondo (ages 6+) program, and most definitely, in our K-1 MMA Kickboxing program (ages 6+). All of our programs feature ready-to-use, proven tactics to keep you safe and secure. Our Taekwondo and K-1 MMA Kickboxing programs feature Gracie Combatives proven to maximize efficiency.

Don’t just take our word for it. Try it for yourself! The first lesson is on us.

Want more? Subscribe to get always get the latest tips & tricks you need to feel your best and make the most of every day!